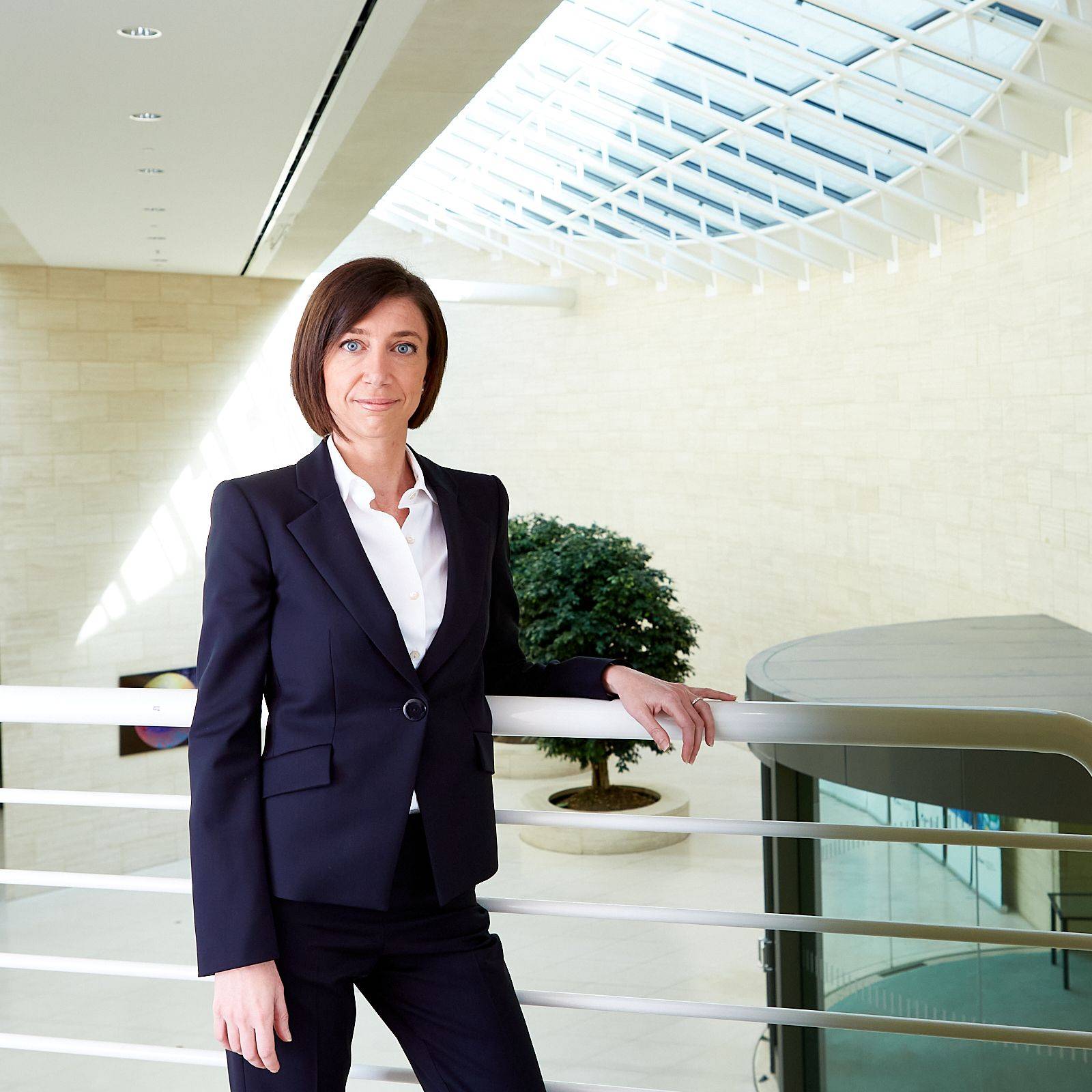 The quest to fully understand the cellular mechanisms responsible for metabolic health was advanced significantly by the publication in April 2021 of a study proving the efficacy on NMN supplementation in humans.

Elevant Chief Scientist Dr. Alessia Grozio, who herself has also published groundbreaking NMN research as part of a team at WUSM, explains the key elements of this study that has further highlighted the effects of NMN on human health.

Dr. Grozio, do the results of this study prove the efficacy of NMN in humans?

Yes. This study proves that the oral administration of 250 milligrams of NMN for 10 weeks in postmenopausal obese or overweight women with prediabetes (meaning they had higher than normal blood sugar levels, but the levels were not high enough to be diagnosed as having diabetes) has a robust effect on muscle insulin signaling (by increasing insulin-stimulated genes involved in skeletal muscle remodeling and regeneration), and on muscle insulin sensitivity (by improving insulin-stimulated glucose disposal rate).

Properly functioning insulin signaling is important to ensure a proper and coordinated biological response to insulin in different tissues. People who are resistant to insulin are at increased risk for developing Type 2 diabetes.

Additional good news is that the study also strongly indicates that NMN supplementation is safe in humans under the conditions used – no adverse events and no abnormalities were reported.

What are the key takeaways from this study?

For me, the main thing is that NMN has demonstrated efficacy in humans in the conditions described above.

And finally, what implications does this study have for the future in-human research of NMN and NAD+?

So, although a direct comparison can’t be undertaken since the effects of NMN and NR were not analyzed side by side in the same experimental conditions, this potentially suggests that each NAD+ precursor (i.e., NMN, NR and others) may have different beneficial effects or molecular mechanisms in humans depending on the tissue and/or disease. This study has highlighted that future clinical studies will need to take in close consideration the dose, period of treatment, diversity and gender of subjects and disease analyzed.

Elevant Prime capsules were created in collaboration with some of the world’s leading NMN experts – including Dr. Alessia Grozio as featured above. Our extensive program of in-human clinical research places us at the cutting-edge of global NMN research and helps us create what we believe are the best NMN-based products available today.