Skip to content
All our products are certified vegan, gluten free and every batch is rigorously tested.
Free shippingOn all orders over $150 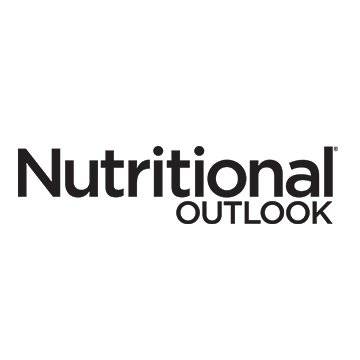 Elevant (New York, NY), a brand of the Swiss biotech company Seneque, recently launched Prime capsules in the U.S. Prime is a clinically tested, high purity form of nicotinamide mononucleotide (NMN), a precursor of NAD+ (nicotinamide adenine dinucleotide). The high purity NMN, called NMN-C, is self-affirmed GRAS (generally recognized as safe) as of November 2020 after an independent panel of toxicology and nutrition experts rigorously evaluated research studies and toxicology data to conclude NMN-C was not harmful under its intended use: UL of 2.2 mg/lb for humans, or 300 mg for a 135-lb adult.

To further transparency, the results of a recent OECD 408 toxicology study on NMN-C were published. According to Elevant, this was a first of its kind study to be undertaken on NMN, analyzing the ingredient’s No Observable Adverse Effect Level (NOAEL). The company is also partnering with leading European and American institutions such as the Buck Institute for Research on Aging for preclinical research exploring the health benefits of NMN, and to propel further development of NMN-C to support cardiovascular, cognitive, muscular, skin, and immune health.

What’s the difference between NMN and NMN-C and why is it important?

Sign up and receive a 5$ coupon for your first order.

You will receive a confirmation email.